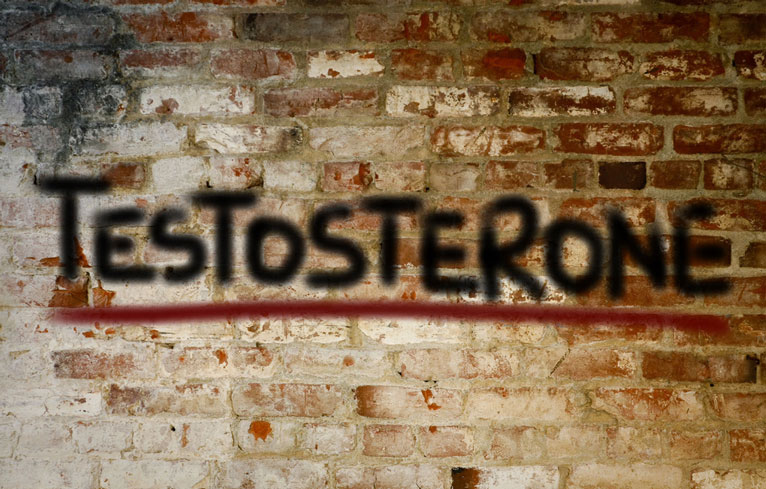 Higher levels of testosterone can result in increased oil production.

One of the most influential health experts in American history was John Harvey Kellogg, who was born in 1852 and died in 1943. A missionary, a physician, and the co-inventor of corn flakes breakfast cereal (with his brother William Keith Kellogg, found of the Kellogg’s cereal company), 🥣🥬🍅 Dr. Kellogg was an early advocate of vegetarianism, enemas, and sexual abstinence as the three keys of good health.

Dr. Kellogg was also a true believer in sexual abstinence, writing his anti-masturbation book Plain Facts on his honeymoon.

One of several triggers of acne is increased testosterone levels. Testosterone, the hormone most associated with male sexual characteristics, occurs in relatively large amounts in men’s bodies and relatively small amounts in women’s bodies.

Increases in testosterone levels in both males and females cause increased production of sebum in the skin.

The increase in skin oil production does not cause acne unless there is also hyperkeratinization (overgrowth) of skin cells in the lining of pores that traps the oil inside, but when both events occur, blemishes are more prominent. And testosterone has to be transformed into the related chemical 5-alpha-dihydrotestosterone before it activates sebum production.

Could Dr. Kellogg Have Been Right After All?

Comments 3
Related acne articles:
Hormonal Acne – Know the Causes and Best Treatment Options
When you hear “hormonal acne,” you probably have flashbacks to high school, but unfortunately, leaving your teenage years behind doesn’t free you from hormonal acne....
Everything You Need to Know About The Connection Between Estrogen and Acne
Tens of millions of women in their reproductive years have acne that comes and goes about once a month, along with the fall and rise...
Comments (3)
Add Comment

I support this lol me too